Art is not polarized, it is not always something that is slapped onto anything outside of a camera or from the tip of a paint brush. The experience of witnessing such spectacle is in you, your eyes are the paint and your brain is the canvas, our memories of the spectacle are what allow us to relive the art that takes place in real time in front of our faces instead of being nailed to a wall. This event is an exploration of performance art in many forms, all far from mundane, the goal of the show is to leave you awe struck.

EveLoveVR is a Virtual Reality Arts And Entertainment company specializing in public events and presentations. They combine the latest available VR technology to bring the depth of human imagination to life.

Visual Gimmicks provides the interactive VR animations for various VR devices.  Live VR with interaction trough the use of the Sketchfab.com WEB GL and the VR App for HTC vive . Full immersion into a psychedelic world of colors and motion.

“Turn on, boot up, jack in” Timothy Leary

Immersion in cyberspace as a psychedelic experience. Prematurely hyped during the cyberdelic 90s hysteria, virtual reality has actually progressed in amazing ways as an art form...

(VR) and Augmented Reality (AR) can alter our state of consciousness. At least this is the promise of CYBERDELICS that use external tech-mediated stimulation to evoke out of body experiences and trips. Although the field has been developing over the last 50 years, the recent proliferation of commercial VR and AR devices has driven new attempts to collide psychedelic and consciousness culture of the late-60s with the computer cultures of the 80s and 90s. Today immersion is fast becoming the key indicator of the efficacy of a virtual reality simulation. Developers are preoccupied with fooling your brain into feeling like you’re actually there. Cyberdelic technologies are fast emerging as an entirely new type of experience. Whilst psychedelics can be unpredictable, CYBERDELICS offer a curated experience for an altered state – one that can be explored in completely safe and controlled way. In the CYBERDELIC space there is no such thing as a ‘bad trip’ – unless that’s what you’re looking for? How far can we go using these technologies and techniques to create non-ordinary states of consciousness? How can the sensorimotor data we receive from the outside world affect our brain? 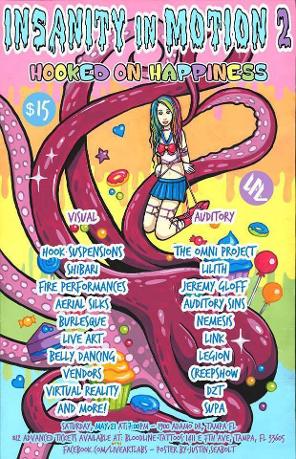 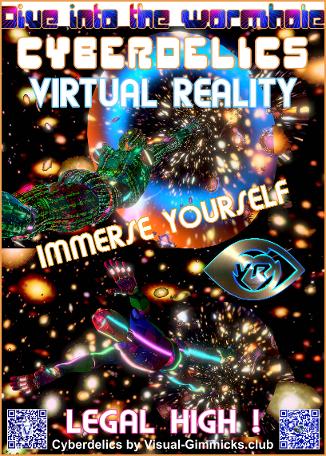 Below is the playlist of 4D CYBERDELICS

The animations on this page can be viewed with various VR headsets. Open the collection > Insanity in Motion < select a model by clicking it. If used on Cardboard add: /embed?cardboard=1 to the URL .

For HTC Vive and Oculus Rift, please use WEB VR for Chrome or Firefox.

Open the model and click on the VR button

INSANITY IN MOTION by Miguelangelo Rosario 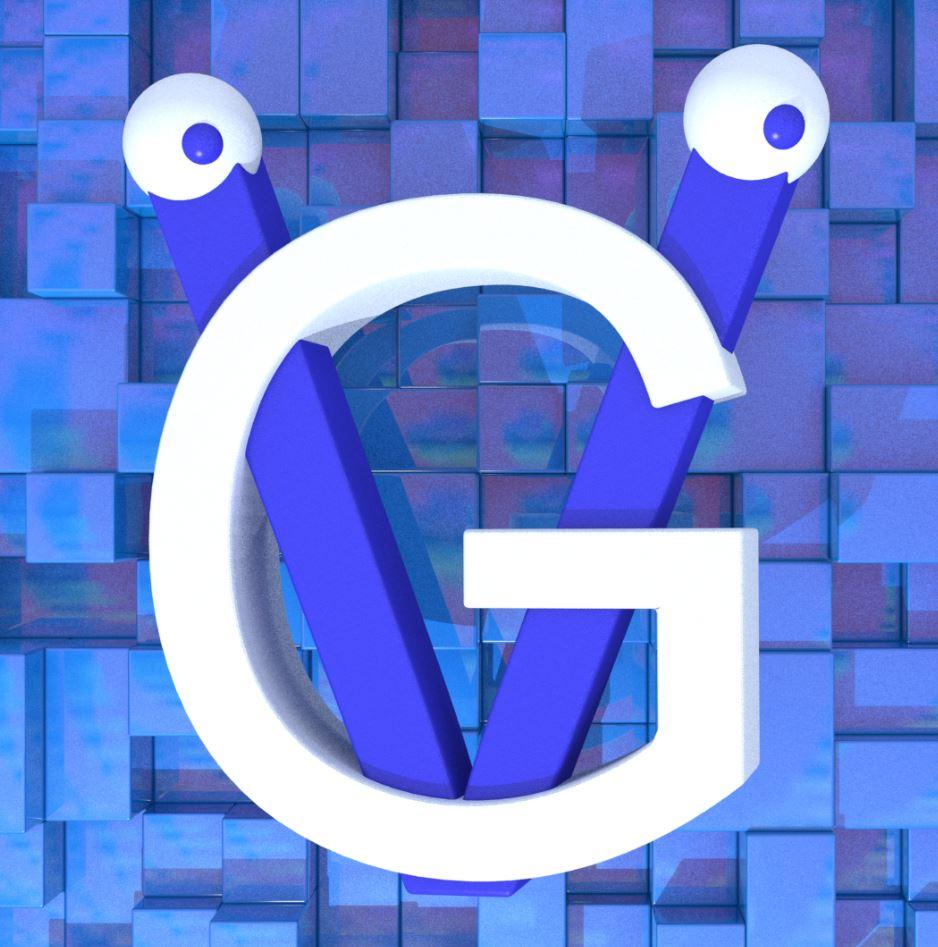